Elizabeth Bress suffered many challenges after being born with a congenital disorder that left her without a fibula in her right leg. Born in Bolivia, a third world country, she encountered limited medical resources and a lack of awareness for people with disabilities. Add to that the inability to participate in physical activities at school, the feeling of exclusion, life for her became challenging, depressing and emotional.

In addition to the many challenges Elizabeth faced, she endured seven unsuccessful surgeries throughout her childhood. Ultimately, Elizabeth’s inability to walk without the help of a four-pound orthotic forced her to make a very traumatic decision. At age 11, she decided to have her limb amputated. The huge sense of loss that represented missing a limb at such a young age created a very difficult period of readjustment. Elizabeth’s self-esteem would continue to suffer due to the constant reminders of her condition.

The inner turmoil of mixed emotions such as anger, insecurity and resentment that she experienced as a child living with a deformity was difficult. She felt guilt and pain watching her parents suffer the unbearable stages of shock, denial and disappointment as every surgery failed. As a disabled child, Elizabeth had to finally face the realization that dreams and expectations that were once a beautiful possibility would never come to fruition. These experiences would forever shape Elizabeth’s destiny.

After graduating from college with a degree in business administration and English as a second language, she achieved a masters in marketing. Following her education, Elizabeth pursued a career in sales for a company that offered customers versatile and dynamic platforms in hardware and software services. As a result of lucrative contracts Elizabeth was able to acquire within the first months of being hired, she was promoted to Sales Manager. Despite her quick success and reputation as a young, promising, aggressive businesswoman, Elizabeth’s unresolved issues remained.

The depression brought on years of debauchery, including alcohol abuse. It was also a time for her to explore different religions, modeling and acting opportunities. Moving to the United States was a strategic move to engage in a new life with endless possibilities; however, inner peace and happiness were not immediately found.

In 2000, Bress joined the Director of Pachamama Films Jac Avila Vermeer, as a Production Assistant Manager as well as taking her first little role in the feature film, “The Death Of Saint Eulalia”. During her time in New York, Elizabeth studied the Strasberg Method in addition to film production with the Bolivian Director Jac Avila. In 2002, she moved across the country and then joined an independent theatre group in San Diego, California and then she moved to Los Angeles. She performed in productions such as “CRY” directed by Max Diammond; took one of the lead roles on the award winning play, “Diary of a Catholic School Dropout” by Layon Gray and starred in ”La Chunga” by Mario Vargas Llosa, amongst other productions.

In 2004, Elizabeth represented her native Bolivia as Mrs. Bolivia at the Mrs. International 2004 pageant in Chicago where she placed 11th. During this time, she booked modeling jobs for Hawaiian, Brazilian, Tahitian and American corporations as well as leading roles in films such as ‘Bar Moments’, ‘Looking for Prince Charming’, ‘Volume 2’ and ‘Alma Provinciana’.

In 2006, while on location in Texas, a series of events led Elizabeth to make the difficult decision to leave her film career and return to her roots in sales and marketing. It was then that fate stepped in and her destiny would write itself. While in the early stages of a budding romance with the father of her children, Jeffrey Vonder Haar, she was given the sound advice by Vonder Haar to become a sales rep for Arthrex, the parent company for which he was employed previously. She applied for it and got the position as an Orthopedic Medical Sales Representative.

In 2008, following her success with Arthrex, Elizabeth was offered the opportunity to join Jeffrey as a managing partner in a company he founded called Specialized Orthopedics Solutions, Inc (SOS Medical). SOS Medical ( www.sosmedical.net) is a successful company that offers post rehabilitation equipment such as crutches, wheelchairs, cold therapy devices, CPM Machines and bracing throughout Southern California. In January 2013, SOS Medical opened the Prosthetics Division to help amputees in Los Angeles experience a greater quality of life. 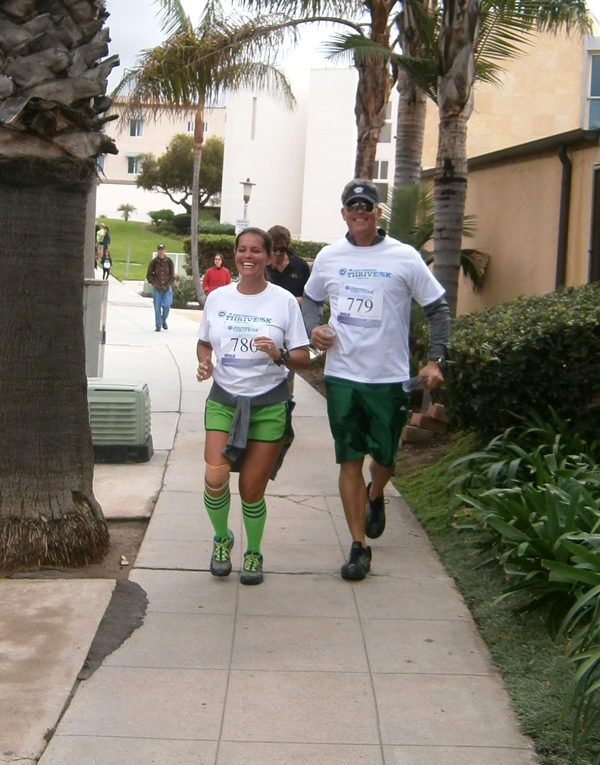 In December 2011, Elizabeth Bress and Jeffrey VonderHaar created Sending Out An SOS (www.sendingoutansos.org), a non-profit organization designed to help low-income amputees in Bolivia, with hopes to spread the help around the world . This is just another chapter in the destiny she was born to fulfill. 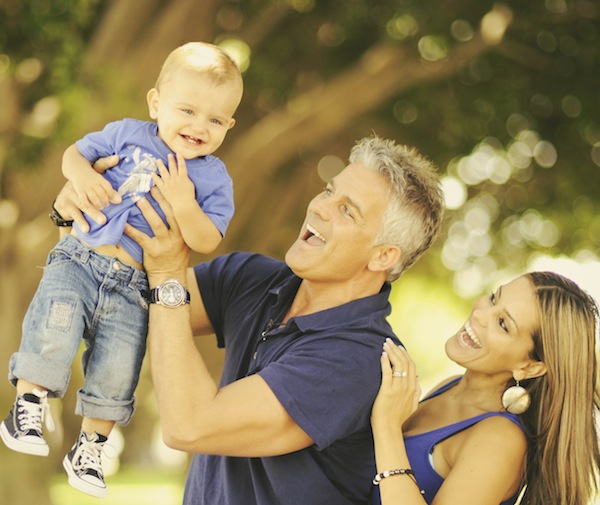 Jeffrey and Elizabeth with their beautiful, healthy  son Alexander

ABOUT AMPUTEES IN THIRD WORLD COUNTRIES

Losing a limb has a huge impact on a person’s physical ability and appearance.  The result is a profound psychological trauma contributing to low self-esteem and deep depression.