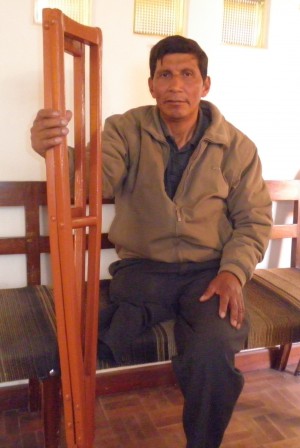 Gregori has been working as a bricklayer and painter all his life, still climbing and actively working on jobs in his mid-50s. One day, when he was painting an area of a building; the railing he was standing on broke away, causing him to fall from the fourth floor ending up unconscious on the ground. When Gregori woke up in the hospital from the disaster, the doctors were forced to amputate his leg to save his life.

The impact of this loss was far more than Gregori’s leg. He was unable to find a job or support his family. Since then, his two children have resorted to going out to the streets to beg for spare change to bring food to their home.

When Gregori was able to finally receive a new prosthesis after his tragedy, he could not stop crying from so much happiness and hope for the future. 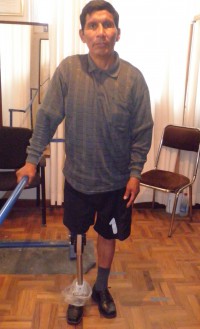 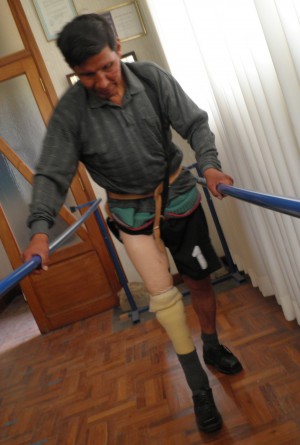